Home / Blog / beginning a novel / Good Idea for a Novel? 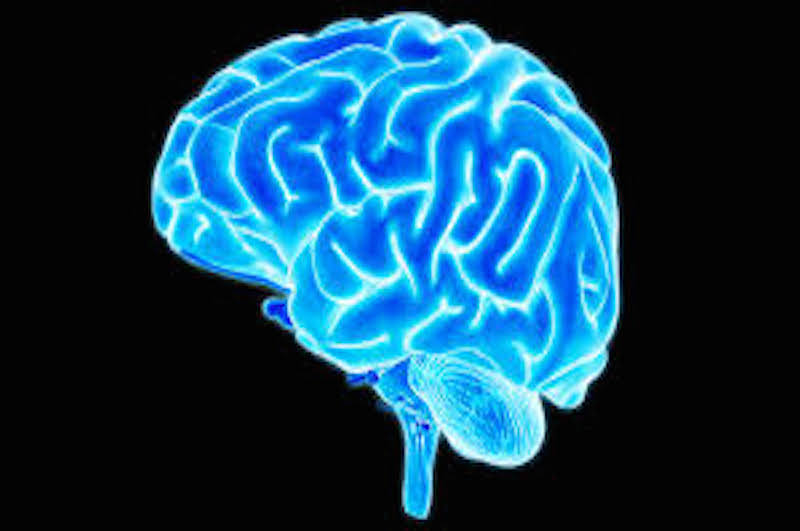 A quote from Orson Scott Card:  “Everybody walks past a thousand stories every day.  The good writers are the ones who see five or six of them.  Most people don’t see any.”

Exaggerations aside, you can see what he’s saying, and there’s lots of truth to it. It’s writers who, as Flannery O’Connor said,”look twice and three times” at something, because they instinctively feel that whatever has caught their attention, has meaning. Then it’s question of:  what’s the story behind it?

That “most people don’t see any” story is a bit harsh.  Non-writers see meaning (heartbreak, joy, humor) in life around them, too, but most don’t know what to do with it.  Writers have a leg up in this matter, but we have decisions to make.  For example, let’s say we see something, read something, or overhear a snippet of conversation that clearly has something very interesting behind it. But now we have a choice before us:  is it really worth writing about?

An idea is different than a Story.  An idea catches the attention of our brain; a Story tugs at our heart.  An idea engages our analytical side; a “true” Story engages our emotions. The better the story, the more deeply our emotional reaction to its possibilities.

That, in a nutshell, is a good test to employ when judging whether to commit to a new writing project.  Is what you have mainly an idea?  Or is it a real, deeply felt human story that needs to be told?

I say the stories are there, inside us. It’s all about taking the time truly think, and then decide which ones to write.