Home / Blog / Fiction publishing / When Is It Plagiarism? 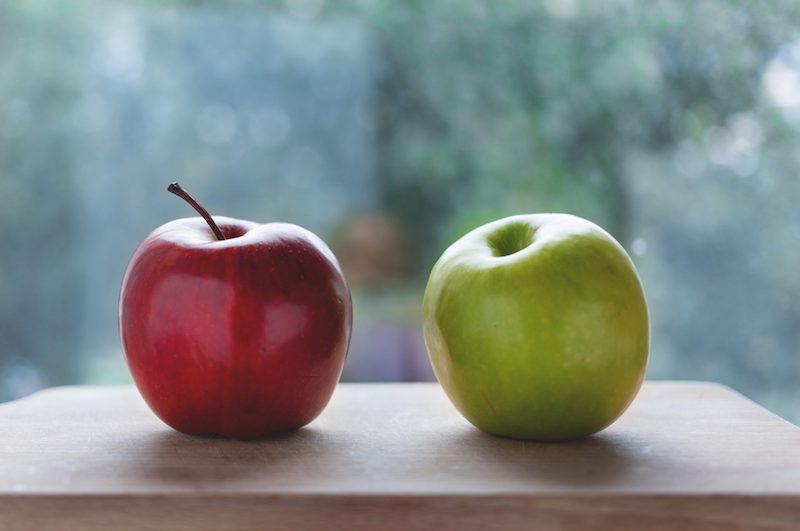 Recently The New Yorker magazine ran an extended piece called “Unreliable Narrator” (February 11, 2019), in which it takes best-selling author Dan Mallory to task for (among other things) the close similarities of his new novel The Woman in the Window with Paula Hawkins’s The Girl on the Train, not to say the film, Copy Cat, a thriller from 1995 starring Sigourney Weaver. In the end, Mallory gets a bye for his “debts” (even though he doesn’t acknowledge them): such plotting, in thrillers, is “part of the genre.”  That ugly word plagiarism hardly surfaces in the article. But Mallory’s bald-face borrowing was enough to cause “discomfort” in the publishing industry.

I felt a similar discomfort when reading Leila Slimani’s New Yorker short story “The Confession” (February 18/25). I immediately thought of the Russian author Isaac Babel, and his iconic short fiction, “My First Goose” (1926). The resonances between the two narratives are hard to miss.

Both stories concern an “educated” young man with physical shortcomings. Babel’s is a “powderpuff with glasses,” Slimani’s, a “judge’s son with thin arms.”

Both young men end up among burly specimens of masculinity, Babel’s narrator in a regiment of cheerfully illiterate Cossacks, Slimani’s in “the country” among young, village men who “laugh and burp” while he lies alone.

Both narrators are taken in hand by an imposing “commander” figure: Babel’s “Savitsky . . . with his giant body,” Slimani’s “Achour . . . a big strong man, a colossus.”

Both men try to save the stripling narrators from themselves by encouraging a “manly” act. Babel’s narrator kills an old woman’s goose and makes her cook it. Slimani’s narrator rapes a girl “who roamed the streets like the dog that she was.”

After their brutal acts, both narrators are honored by the other, more manly men. “You go out and ruin a lady, the boys will be patting you on the back,” writes Babel. Slimani writes, “The men congratulated me, slapping me on the shoulders.”

And finally, both narrators, following their debasement by false bravado, are plagued by bad dreams. For Babel’s narrator, “My heart, stained with bloodshed, grated and brimmed over.” For Slimani’s narrator, “My heart shrank . . . by the consciousness of a crime whose name I dared not speak.”

What to make of such narrative parallelism? When do we bring up the other “P”  word? Yes it’s an intertextual, postmodern world, but it’s clear to me that at some point in her literary life Ms. Slimani has read “My First Goose.” Babel’s story, once read, never leaves you. So perhaps Slimani’s echoes of Babel  are unconscious/subconscious. Or maybe they’re a sly homage looking to engage the attentive reader (c’est moi). Still, if it’s an homage, Slimani should make that clear: give me one key word from “My First Goose” that confirms her reading of Babel’s story, and I’ll be satisfied. As is, questions of literary debt remain–ones The New Yorker should have anticipated by publishing this story in the first place.