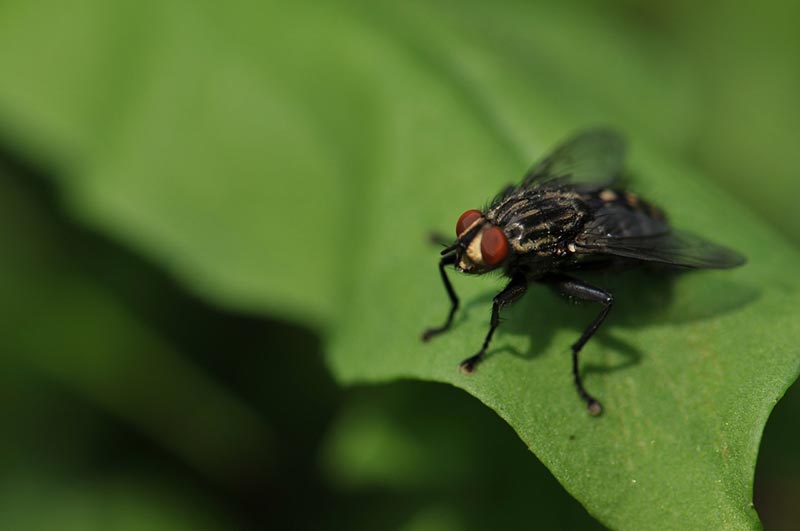 Your reader at some point needs facts, background, and foundational material. In the writing biz we call this Exposition in fiction. The trick is to weave exposition into your ongoing narration in a smooth, even sly way.  Let’ call that “on the fly.” Slipping in crucial information without losing your story line.  Let’s  look at the following paragraph of mine.  It’s a scene of farming wherein a man is trying mislead his listener, but I also need to slip in details:

“Not a good year,” Torkelson said, as he and Jenny watched the combine grow larger. It was a green, John Deere 55 with an open cockpit; tracking alongside it was a smaller tractor pulling an orange, bottom-dump wagon.  First had come the swather, cutting a twelve-foot wide channel in tall wheat, laying it back into an orderly, yard-wide yellow ribbon that floated just above the ground on its own sharp stubble; sunlight above the windrow and air movement below allowed it to release its moisture until the wheat was crackling dry–ready for the combine. Torkelson clucked his tongue. “We’ll be lucky to get fifteen bushel per acre.”

Sneaking in needed exposition without slowing the narrative flow is among the most delicate–and satisfying–of fiction techniques. First you need to judge what facts the reader needs. Then blend those items into your scene in an active way.  Do NOT go on so long that you lose the story line.  In grammatical terms, an appositive renames the noun–briefly gives more information about it. For example, “The Women’s March of 2017, a pivotal event of resistance to Donald Trump, took place on January 21.”  In my farming paragraph above, I’m simply extending the appositive. I’m giving information about the process and background of the wheat harvest. But I also want a clear end to it, and so have sandwiched the exposition between the farmer’s two lines of dialogue.

As you read, especially in the beginning of novels, look at how authors use this technique of inserting exposition on the fly.  It’s another good technique for your fiction writing.