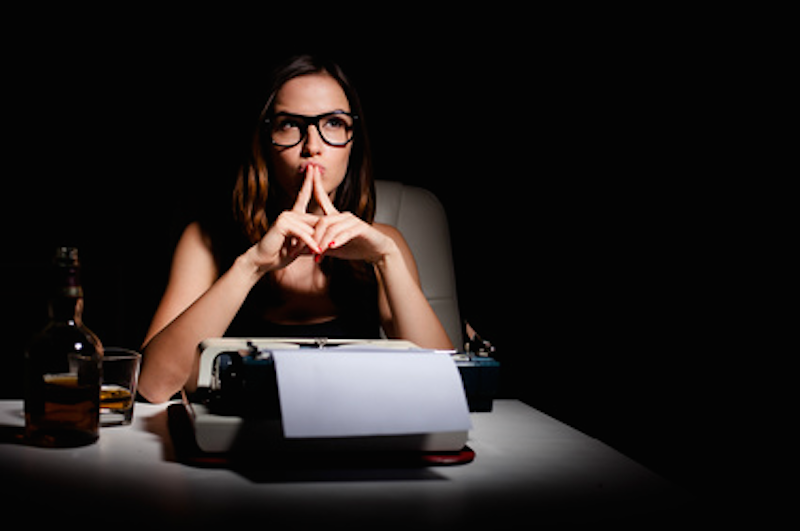 Right now is perhaps the worst time in my memory for publishing a novel.  That is, for a mainstream print publisher to  pay you and produce a print version of your novel.  The “Big Six publishers” in New York City are offering fewer print titles and paying their best-selling authors more. This leaves crumbs for new authors and mid-list authors.  Publishers are beyond the word “conservative” these days.  Editors’ jobs are on the line if they get behind a novel and it tanks.  And even with an editor’s support, a potential book deal can evaporate in a flash.

Here’s an example.  Because of earlier successful novels, I have gotten by without an agent for the past few years.  Recently I sent a new young adult post-apocalyptic novel to a Big Six editor I knew.  She loved it. Was truly over the moon for it.  She carried it forward to the editorial board where individual editors make the case for “their” manuscript. Editors lobby for their submission to board.  Gradually the board comes to a consensus on manuscripts they want to move to acquire and publish.
Mine sailed through the editorial meeting with full support.  Then it was off to “Acquisitions.”  The editor and I both thought it was  a done deal, and we were excited to get back to work on revisions.  But a couple of marketing people in Acquisitions balked, saying that “post apoc might be on the wane” (no one I know thinks this).  Big Six publishers have a nearly two- year production schedule for a new title, and the slim-to-none chance that nobody would be reading post-apoc fiction in two years was enough to torpedo the book deal.  Crazy, in other words.  Especially since this particular publisher has sold somewhere around a million dollars worth of my YA novels over the years (track records apparently don’t count any more, either).  I’m not crying in my beer here.  Just making confirming my original point:  it’s the hardest time ever to go “mainstream,”  that is, finding an agent and having her sell your book. So do we give up?  If you do, you’re not cut out to be a writer. We have write better, market harder. It’s that simple.