Home / Blog / finishing your novel / Another Good Question About Your Novel 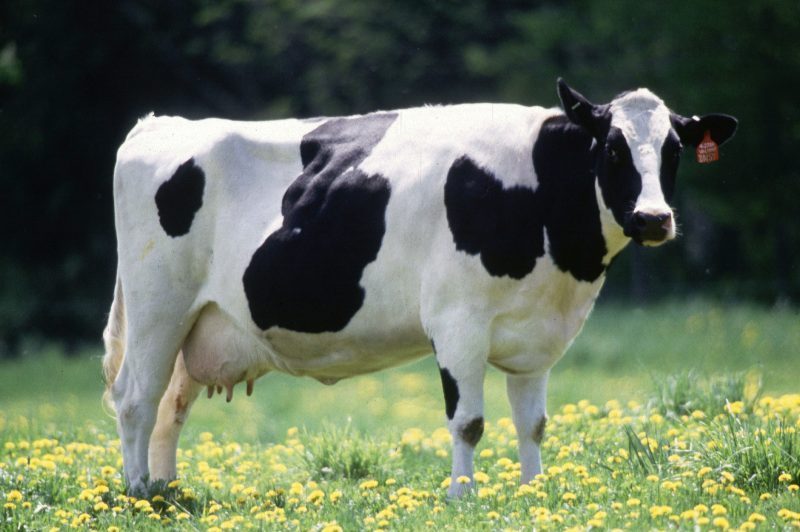 I often get letters from former writing students, or friends of friends who are working on a novel, or complete strangers who have read one of my books and are working on one of their own. Usually they have a central question about their writing project that they’re hung up on. I try to say something useful as best I can. Below are two recent replies of mine that–who knows–might be useful to you and your writing.

1. “About your ‘dairy farm’ novel: the phrase itself worries me some, in that you might be starting with an idea rather than a character or a dilemma. I’d rather you would have described it as a “novel set on a dairy farm.” It’s easy to be enamored of a way of life, or a culture, etc., and then let that become the main point of the novel—to “show” its decline, make a point that it was “better back then.” That’s fair game for a novel—E.M. Forster’s Howard’s End comes to mind–and there are many other examples of a culture-in-decline novels. But it’s crucial to have setting/culture be the stage (not the central point) upon which your characters live and breathe and fight and love. Characters first. Setting beneath their feet. The best of these novels have a seamless interplay of the characters’ dilemma with the cultural dilemma; their lives are in parallel decline with their culture, their traditions.

No small point here: maybe your treatment of the dairy farm life would be better off as nonfiction? There’s definitely a book in the whole matter of the small dairy farm going away, and being replaced by the 2000 cow dairies with giant, carousel milking stations and robotic milkers and “smart” teat cups. If ever there was a metaphor of change from the pastoral to industrial, the dairy farm would be it.

And you asked about agents and publishing: forget about that end for now. First comes the writing, and of course the finishing of a manuscript. If you have trouble sticking with it, try however you can to personalize it; that is, put/keep yourself in the narrative whether fiction or not—how you think and feel about matters. Make yourself a character (even a disguised one). This trick will aide you in staying with the book, and getting to the end.”

2. “About book versus screenplay: I think you’re right. Your project sounds like a book rather than a screen play. And the first thought that comes to mind when I’m thinking about a new book, is Point of View. This choice of it is crucial: it can color the book in key and unanticipated ways. It can make your writing life easy or hard. The two main choices, of course, are first and third person. We occasionally find a book written the second person (“you” throughout, meaning the main character), but not often. Jay McInerny’s 1980s novel Bright Lights, Big City is a good example of successful second-person narration.

But here’s the meta-issue to consider about POV: how it lets you control the material. In your case, you are writing about personal trauma. Seems to me if you use the first person the book becomes a straight-line recreation of the trauma, which can be traumatic itself, and lead, maybe, to difficulty in the writing process. So let’s say you used the third person, “She.” With that, you’re getting some distance on “her” (yourself) and perhaps might be better able to control the narrative.In short, this seems like a book wherein a little distance from yourself might make a lot of difference in the story telling. Good luck!