Home / Blog / finishing your novel / The Deep Conspiracy Against Your Novel 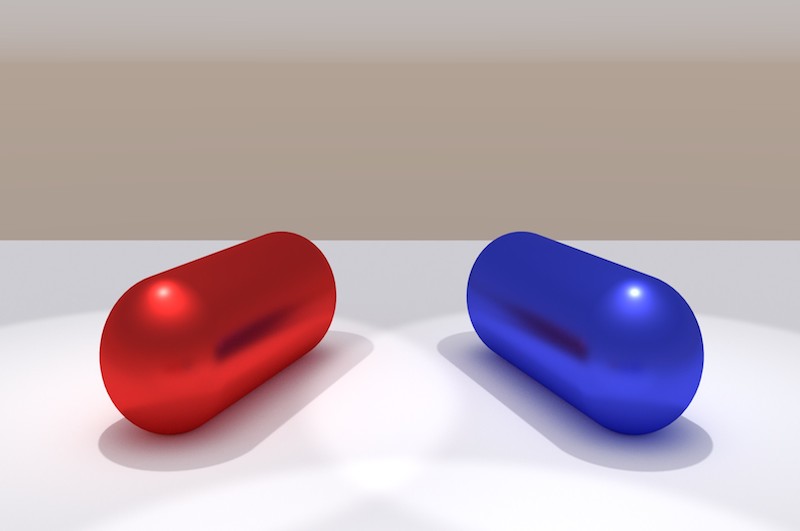 It’s time to admit what you know in your bones:  there’s a deep conspiracy against you finishing your novel. The conspiracy  is all-encompassing. It’s like gravity, invisible but with the same confining effects.  You can feel its weight, feel its drag, and it comes from all directions.

A sick pet. A car that needs an oil change. A sick kid who needs to be picked up at school and brought home on the one day you had free to write. A letter from the IRS.  A parent who needs to “get back on track” with her computer (you’re her tech support). A case of  poison ivy. A bird that just flew into your dining room window, and broke its neck and the window.  A fender bender at the drive-through where you were getting coffee so you could really really write today (kiss that shit goodbye). A husband who’s behaving oddly.  A sick kid (again).  An insane new president whose craziness demands your presence at #resist rallies. Good old-fashioned writer’s block.  And, of course Time itself.  Which deserves its own paragraph.

You and your novel are like Neo in The Matrix . Writing it, you’ve gradually come to feel that you’re up against invisible larger powers.  That’s something’s not right. That it’s really fucking weird how many things seem to work against you finishing your novel.

You’re not wrong. The Matrix aligned against you is time itself.  Time doesn’t want to be fooled with.  It wants to roll along uninterrupted, unexamined, unchallenged.  And here you are, mere mortal, trying to stop time or least manipulate it in your novel.  You’re creating new worlds, new characters, new lives. Time does not appreciate that. After all, it’s the Boss of You. It’s the supreme, controlling force, and it will crush us all in the end. So its message to us, via all the interruptions listed above (and a thousand more) is simple.  “Just live your life. Forget trying to change its story line.  Go with the flow.  Have a drink.  Go fishing.  Take a second job (you need the money). Forget your stupid novel, because no one’s going to publish it any way.”

That’s Time talking. Directly to you. So what’s your reply?  If you take the blue pill your novel ends. Most people choose blue.  But take the red pill and you stay in “Wonderland.” Meaning you keep fighting.  Keep pushing back. Keep writing. And if you do that, you will find you’re not alone. There are others of us out here.  We’re waiting for you. You’re one of Us.