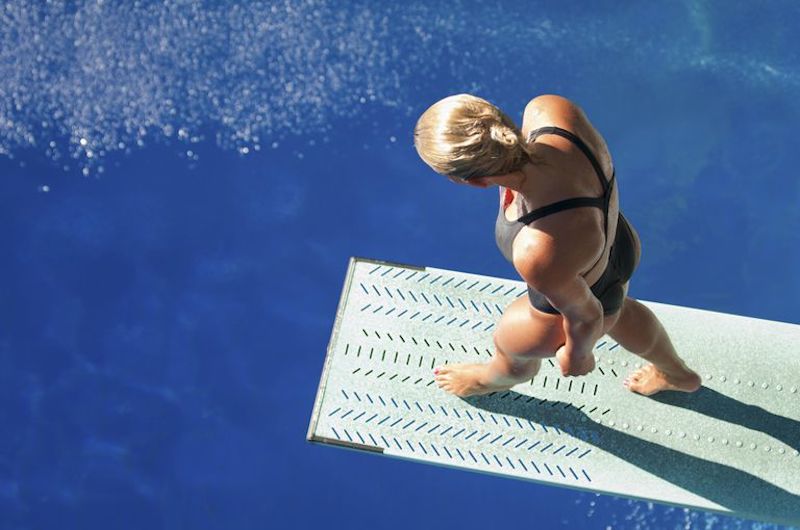 At every writing workshop I teach, I learn something. Or relearn it. Recently with a group of twenty earnest adults in a small library room I was reminded of something I had forgotten: it take courage to write. Courage to put down the first sentence. Courage to keep going. Courage to share what you’ve written among friends. Then, with luck and publication, courage share it with the world.

For memoir writers, there is an added terror: what if my mother (father, sister, brother, minister, high school teacher) reads what I’ve written? Especially after I’ve painted a less than flattering portrait of them! And what will they think of me, now that they see how my mind works? I have fears, worries, complicated and sometimes dark thoughts—but I’ve always kept those to myself. Yet now they’re on paper for everyone to see. Will they look at me differently from now on? To be honest, yeah, they probably will. The act of writing is a kind of coming out to the world, and that takes courage.

As a professional writer, daily writing is a habit of being for me. A way of life. I’ve long gotten over much fear of writing (my fear now is of irrelevancy). I’ve forgotten that feeling, early in my career, that writing was like walking out to the end of the diving board. That it was either jump off–start writing–or walk backward and climb down, defeated forever.

Do I have any advice for overcoming fear of writing? Fear of exposing one’s true self? Of revealing one’s inner, secret thoughts? Yes, I do. Because there are already so many factors (family, friends, work, time itself) aligned against the act of writing, let’s not add ourselves to that list. Let’s not ourselves be our biggest censor.  If you have an idea that just won’t go away, that demands your attention, it is asking to be written. You owe it a chance at life in words. And no one’s going to put it in words if you don’t.

“But what if my mother reads it some day?”  (That fear again.) To that I’d reply: “What would be worse–her reading it? Or you censoring yourself?” And besides, it might well be that what you’ve written will clear the air. Bring closure to an issue. As well, your writing might far less important to some worrisome reader than you have imagined. In short, writing with courage is you becoming a fully actualized adult. It’s you presenting your truths to the world. For that, you need make no apologies.