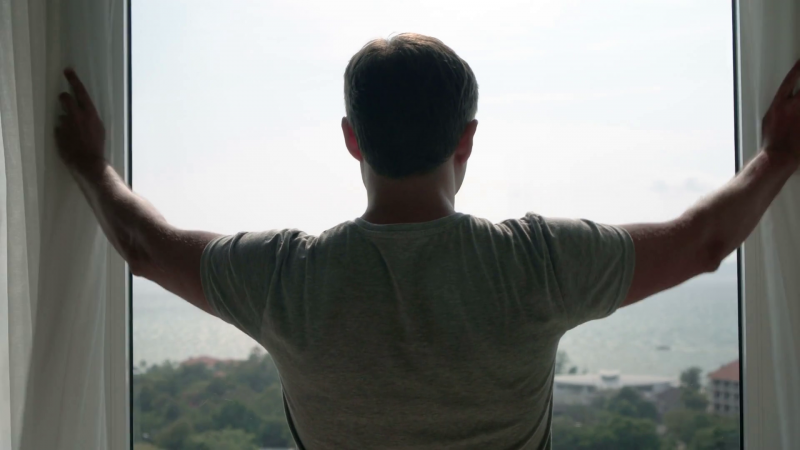 I recently kicked the hornet’s nest on Twitter.  A Minnesota author I know posted a cover photo of her forthcoming young adult novel. I tweeted back, “Excellent!” Meaning, “Congrats. I hope it does well,” etc. All the stuff there’s no space to explain on Twitter. I also added, “But how can we keep boys reading, too?” I shouldn’t have stepped on her moment of joy, but her book made me I think of all the boys who–sadly–won’t read “girl books.”

As in, it has the word “girls” in the title (this novel did).

If you don’t believe this reading filter exists among teen boys, then ring up your nearest middle– or high school English teacher. Any way, my clumsy tweet was, at the bottom of things, totally about the crucial need to keep boys reading. And for that, they sometimes need “boy books.”

My tweet launched a shit storm of response. “Sexist!” “Jerk!” “He’s irrelevant.” “Part of the problem!” That, and lots of made-to-be-liked snark, such as “Books are not just for girls or boys–they’re for everybody, asshole!” (400 likes.) “My nine year old boy, who’s a great reader, thinks you’re dumb.” (500 likes.) I did make one feeble reply by posting a Guys Read book cover from the popular literacy program begun 15 years ago by editor and author Jon Scieszka. I wanted to ask, “So why are these anthologies of male writers writing for boys so popular with teachers?” But having a debate on Twitter is like arguing with black flies. They just want to bite you and take piece of skin.

I stopped reading the stream of abuse as soon as I sussed out its general theme: my “problem” had something to do with a bad kind of masculinity, perhaps the “toxic” kind (everybody’s favorite phrase these days). Well, angry tweeters, I don’t mean to diminish the quality of your hate, but there’s a group of us male writers (Crutcher, Trueman, Spinelli, Hobbs, Lubar) et al who for years have been working on your behalf. We’ve been pushing back our whole careers against the ugly side of American masculinity. The kind we recognized, as young boys, but could not articulate. The kind we knew was in some way “bad.” It was one of the main things/themes we struggled to express in our early writing: the construct of masculinity that was dropped on us by our fathers. When we finally clarified our ideas on what a better, more fully rounded male might look like, our novels began to come out. In them we tried to make young male readers think, feel, laugh at themselves. And we did school visits around the country. We appeared before classes and assemblies where we modeled, for a lot of boys, this new kind of guy. Our message was, “Yeah, I wrote the book we’re here to talk about. But I also own guns, I hunt and fish; or I have a stock car and love r acing; or I’m a jock or a comedian at heart; or my mother taught me how to iron my clothes–but in the end it’s books and reading that really changed my life.” We said this like it was no big deal , and we saw English teachers in the bleachers, the one trying to keep order, literally get weepy. “Their” boys—the hard cases–the ones were proud to have never read a full book–were actually paying attention to a school speaker. Afterward, the teachers came up to us, and always said something like, “You see Darin over there? He’s never read a full book until I gave him one of yours.”

What was sad about the Twitter deluge of abuse was the many millennial moms who used their own sons as evidence to prove me dead wrong. That we don’t need boy books.  “My 9 year old son doesn’t care if it’s a boy book or girl book. We’ve read together since….” I wanted to tweet back, “Wow! Sounds like your nine year old has had every advantage. I work with older boys who have had none.” But you can’t argue with a mob. Many of the angriest tweeters were mothers certain they were raising the most gentle, kind, thoughtful, gender-blind young boys in the world. Their sense of privilege, not to say their myopia at the reader gap between boys and girls, was astounding.

But in the real (non-Twitter) world, boys will often still be boys, in the worst sense of that cliche’. Many of them model the only kind of masculinity they’ve ever seen: physicality over feelings; force over consensus-building; bumper-sticker thinking over reasoned argument. It’s what they’ve learned from their fathers, uncles, older cousins. They are trapped, and these young men especially need novels and nonfiction books that reflect their own experience: school sports, cars, hunting, fishing, motorcycles, snowmobiles, and figuring out girls (or sexuality in general). I try to make my YA novels a form of  stealth literature. Hook the young male reader with a good story, then move him via the narrative into a moral universe of where choices have repercussions, and rights must include responsibilities.  With my characters I try to soften the bully. Allow the jock to play the piano.  Make the roughest, most unlikely kid be the one to intervene at the party and make sure the drunk girl gets home safely. That’s a good “boy book” to me.

Want better–more empathetic, thoughtful, “woke”– men? Then we need better boys. And that’s not going to happen if they don’t have books to call their own.