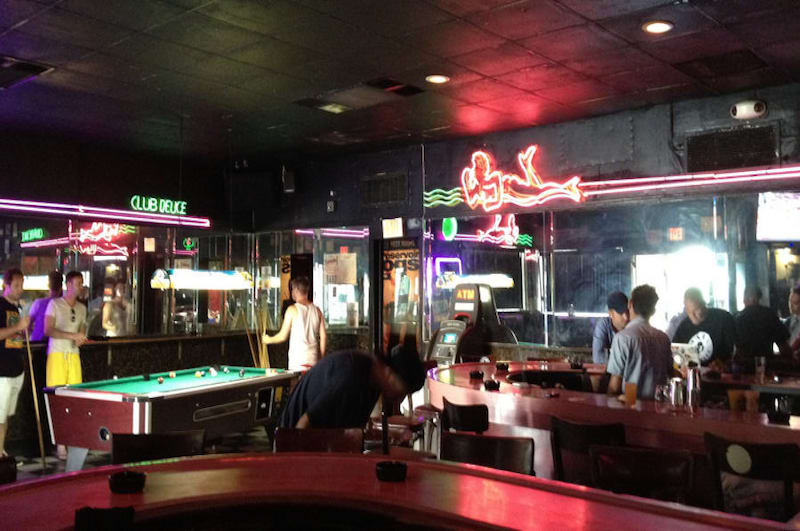 You’ve heard that line. Maybe it was a parent speaking to a child behaving badly. Maybe it was in a public place where a couple was working out a problem. One begs the other, “Please don’t make a scene!” Ah, but making a scene is exactly what we do in fiction writing. Scene-by-scene writing is your key method of managing the unfolding story.

So what constitutes a “scene”?  Here’s a simple definition. In a particular place and time, an action begins and ends–but in the middle of it, something dramatic happens.

Many years ago a buddy and I were snowbound in Great Falls, Montana. We were supposed to go hiking up in high country, but the weather conspired against us. With a night to kill, we went across the street to the only place open on this blizzardy night, a “gentleman’s club.” Okay, a strip bar in this rough, cowboy town.

The club was sparse with patrons, the girl in the smoky spotlight looked bored and tired, and the drinks were weak. In the middle of this sad, nothing-happening tableau, a middle-aged guy walks in. His suit was too small, his manner too loud. He’d already had a few. He took a seat right up front near the stage, and begin to cheer on the dancer. She gave him a forced smile, and accepted the dollar bill he held out–but she had to tug it away from him. The guy laughed. The bouncer focused his gaze on the salesman. Then came the next dancer, “Shiloh.” Conversation died­.  She was one of the most beautiful women I’ve ever seen, a young woman who did not know the power of her physicality. The traveling salesman’s jaw dropped. He quickly ponied up a twenty and placed it at ready. Gradually Shiloh slow-danced closer to the money. She gave him the requisite smile, and bent down to take the cash. At that moment the salesman reached up and grabbed her hand–tried to kiss it. As fast as a defensive guard at the snap, the bouncer– and then the bartender– leaped into action. They rushed over, grabbed the salesman’s chair, lifted it up with him in it. Then they ran him out the door and pitched him onto the snowy street. Shiloh tucked the bill into her G-string and danced on.

Now, tawdriness aside, let’s think about this as Scene. We begin with “nothing happening.” Then something begins to happen (the salesman arrives, there are signs that he’s trouble). Then something quite dramatic happens (the hand-kissing incident, and the “chairing” out of the bar). And then things return sort of to where they were. However, as the American writer Thomas Wolfe observed, “You can never go home again.” After the incident the night has changed. The observers (me and my buddy) are now in a new psychic place. Perhaps Shiloh is rethinking her life as a bar dancer. The salesman? Maybe he has finally learned a lesson. Maybe it was “Never touch the girls” or maybe it was “I gotta stop drinking”. Or maybe with him there was something darker going on. Maybe he knew the consequences and did it any way.

But back to us a writers. When crafting a scene, tease it out slowly. Don’t just dump the event  on the reader.   First establish the setting and its tone. Then add smaller hints as to the direction of the scene. In short, make each scene its own little story.

As well, consider how each of your scenes fits into your larger, unfolding plot and theme. Remember that your short story or novel is a series of linked scenes, one that builds toward the climax. The scenes themselves ought to create a rising, dramatic arc. For example, let’s think of Arthur Miller’s play Death of a Salesman and the iconic traveling salesman, Willy Loman. Willy’s life is going down hill, but Miller starts his play with scenes of smaller errors. Little lies. Minor defeats. These increase in weight and in pain as the play goes on.

This is a leap, but let’s imagine the Montana bar incident I described as a scene in Death of A Salesman. Clearly it would take place later in the play. When Willy walks into the seedy bar in Great Falls, Montana, he is at his self-destructive worst. He wants his punishment. He wants to feel the pain. Pain is the only thing that feels real to him.

In short, whether you’re writing a novel, play, short story or even a memoir, scenes are key to creating a compelling and unified story.