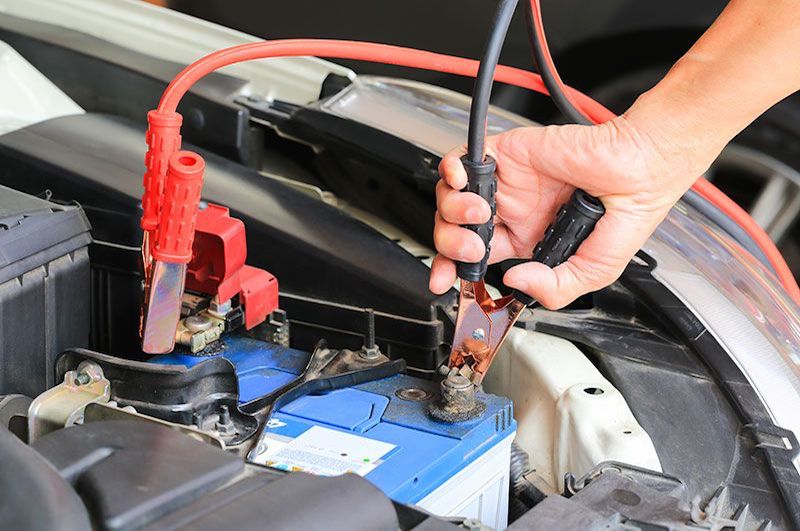 Let’s say a good chunk of your novel is done. But then real life catches up with you. Family, work, health– any of the zillion reasons aligned against sustained, unbroken writing time. Or maybe you just need to set it aside. In the first draft you’ve’ve discovered some things that need more thought. Your plot is getting unruly–wants to head a different direction. A new character wants in. Or you simply need a break, and so you take it. Restarting your novel is the farthest thing from your mind, because right now you need some time off from your story. Your characters.

However it happens, a break is a break. Most all writers say it’s good to “get some distance” on your novel.  “Set it aside for awhile–come back to later.” That’s all true, but restarting (recharging?) your novel can be hard.  The longer you’re away, the harder it is, the more of your powers it takes, to begin again. There are, however, some things you can do to make the restart easier.