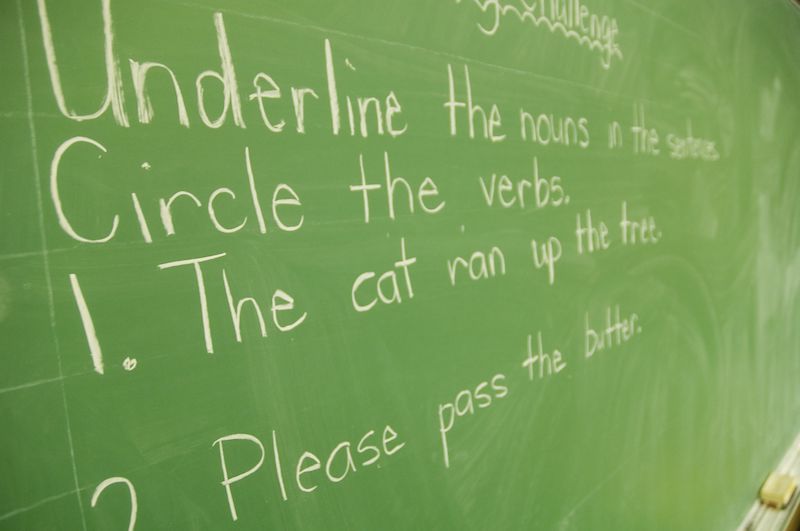 You’re a writer.  So let’s get geeky and talk about sentences.  Below in bold is one of mine.  It’s about as long and weighty as mine get, but it’s for a nonfiction piece. I’ve been invited to contribute a chapter for an anthology centered on a fairly interesting (if geeky) question: where does the American West begin? Here I’m just getting up to speed with some needed exposition:

As with John Wesley Powell, William Gilpin was a veteran of the Civil War (Powell himself lost an arm at Shiloh), but Gilpin had a knack or just plain luck to be at the center of American events: he was a friend of Andrew Jackson; he was a volunteer bodyguard (one of a hundred men) who protected Abraham Lincoln when he assumed the presidency in 1860; and it was Lincoln himself who dispatched Gilpin to the West to “secure” Colorado, where Gilpin became the first territorial governor.

Now let’s be clear. We’d rarely write fiction in this prose style.  But here it seems to work as quasi-academic writing that needs to carry a good deal of information.  Former President Barack Obama was famous for being able to talk “Black” at, say, a largely African-American event, but “white” in other presidential contexts. Similarly, as a writer you should be able to muster a more formal prose style when you need to.

So what’s a “more formal prose style?” Mainly it’s about using longer sentences controlled by more complex punctuation, parallel phrasing, and a felt sense of rhythm.  My sentence clocks in at eighty-five words. The average sentence length in general writing (magazines, newspapers) is around twenty words. In web writing, the count drops to 10-14 words. Writing expert Ann Wylie has highlighted research that shows some scary shit (may I say).  When the average sentence length is fourteen words, readers understand more than 90% of what they see. At 43 words, reader comprehension drops to less than 10%.  Sad.

But let’s assume a thoughtful reader, one who can deal with longer sentences. In fact, there’s a demographic of readers out there who is wild about great, long sentences. They just don’t know that until one jumps out at them.

Beyond its length, my sentence has lots of punctuation. Commas. Parentheses. Colon. Semicolons. Of those, it’s the colon that is the linchpin. Use a colon before a list or an explanation, remember. I need to convey all the (lucky) things that this guy Gilpin achieved.  Now, since my list gets long, I need a way to wrangle and stay in control of its components. That’s through using semicolons.  If it were a short list of short phrases, I could just use commas. But when your phrases themselves get longish–and certainly if they themselves carry an internal comma or two–the semicolon is your cow horse. It’s your tool to separate larger phrases but keep the herd moving forward in an orderly way.

One last thing. I mentioned a sense of “rhythm.” That often comes from parallel phrasing, which itself usually comes in threes. Following my colon, I have three things that Gilpin achieved, with a bonus phrase (he became governor) at the very end to offset what might feel like overly rigid three-part parallelism.

Hey, I told this was geeky.  But if you wanna write, you need to understand how sentences hold together.  Good luck and good writing!